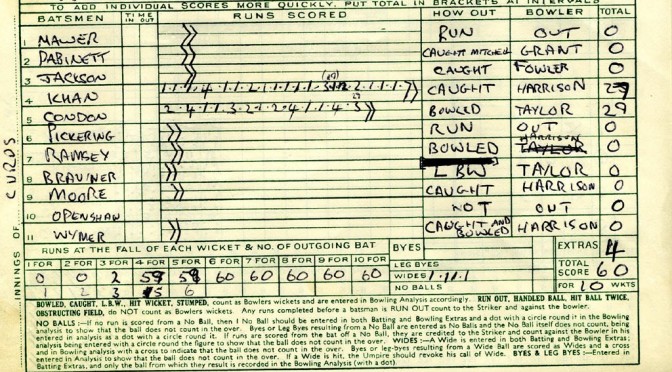 Mallards Cricket Club are a friendly team first established in the distant 1970s. They play a full summer season of 20/20 matches on weekday evenings around the Newcastle area. In recent years most of their matches have been played at the picturesque Riding Mill ground,  probably due to its close proximity to the Wellington public house which generously provides free post-match chips.

Sadly, attendance at the pub has been impossible recently but despite the obvious difficulties the 2021 season is going ahead with every measure being taken to ensure that people can still participate in a safe way.  Social distancing is no problem for Mallards as their fielders are normally spread far and wide anyway.

The Mallards welcome players of all standards, including complete novices and employ a very democratic system which ensures that everyone selected plays a full part in every game.

Failure to have fun is considered a far worse crime than dropping a catch which is a good job given the general fielding standards of the team.

In recent years the team has spread its wings with post-season tours to Ibiza, Majorca and Wicklow.

The team was originally known as CURDS (Centre for Urban and Regional Development Studies) and was part of a NewcastleUniversity inter-departmental cricket circle. The name change came after a  particularly bad innings which featured many, many ducks as you can see from the above scorebook!