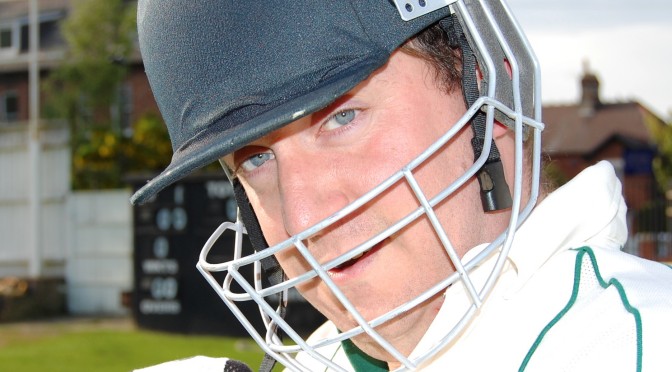 The beginning of May always brings a wave of optimism as another season begins for Mallards and dreams of an unbeaten year last until…. the first game normally. But will this year be different under our dynamic new captain (pictured)? Probably not. To read this year’s match reports click on the links below.