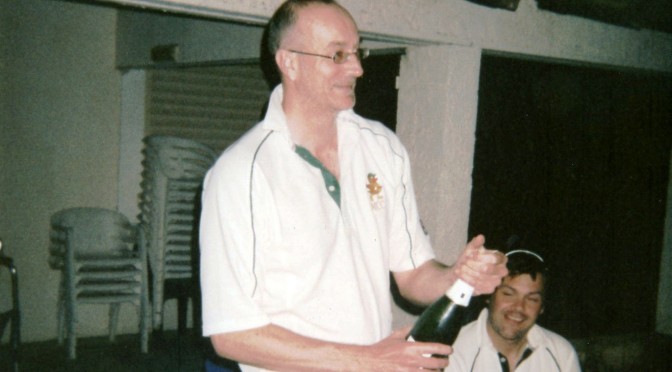 Age:   Has looked a lot older since the arrival of young Freddie Mexter

Profile: Despite his age Leon is a relative newcomer to the Mallards squad having made his debut in 2007.  He quickly and  cleverly ensured regular selection by becoming club treasurer, however 2013 saw his cricketing career take a forced sabbatical after sustaining the worst on-field injury in the club’s history.  His ambition is to sire an entire cricket XI though rather selfishly his wife is said to have reservations about this.

Nickname: Terminator – he’ll be back!