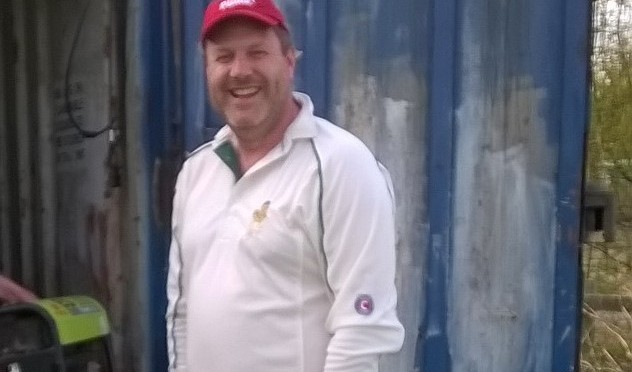 Age:  Says that ‘age is just a number.’ In his case it’s quite a large number.

Specialism: After several seasons we’re still not sure but he’s just taken some bowling coaching and has begun waving his arms around in the field to try and catch the new skipper’s eye so watch this space.

Profile:  One of many actual real life professors to have ‘graced’ the Mallards over the years but the only one who is able to explain what he does in simple terms as you can see in this video. Well, when I say simple… nice hair though!

Favourite Colour:  Purple (has still not quite recovered from Prince’s sudden death)