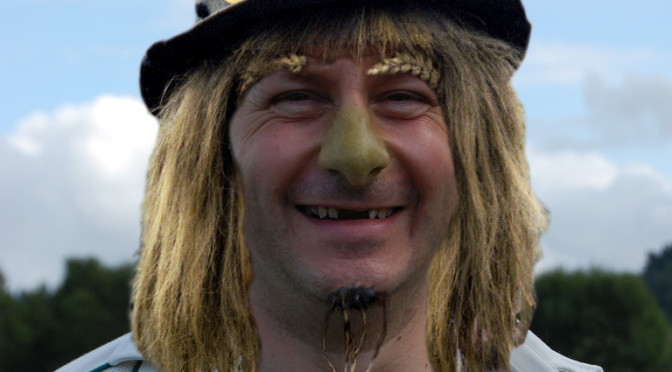 Age:  Wants to be an airline pilot when he grows up.

Specialism: Opening bat, baby-sitting (Steve’s children are often cheering him from the side. Well someone’s got to!)

Profile: Steve joined Mallards following a botched DNA splicing experiment. The Genetic modification meant we finally got a decent opener to compliment Glenn Steel, only problem is that they’ve yet to make themselves available for the same game. (Rumours that they are in fact the same person are somewhat supported by Glenn’s obviously fake stick-on moustache).

Nickname: Clark  (often chooses to get changed in a telephone box)