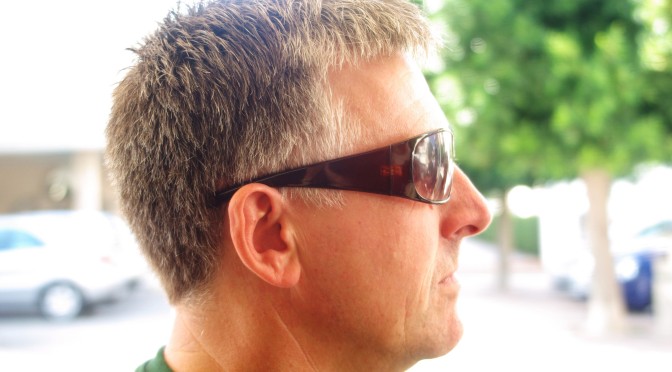 Age:   Not sure, but when talking of his earlier naval career has been heard to refer to Nelson as a shipmate

Profile: Long time member of Mallards, originally a wicket keeper but forced into the outfield by knee-knack which was for many years alleviated by a bionic brace. Trevor has reinvented himself as a top order batsman – something less charitable Mallards may suggest is still a work in progress. Until recently that suggestion would have drawn suggestions of mutiny but now he has stood down from the captaincy he’s fair game.

Nickname: Morse (his innings tend to involve lots of dots and the very occasional dash)