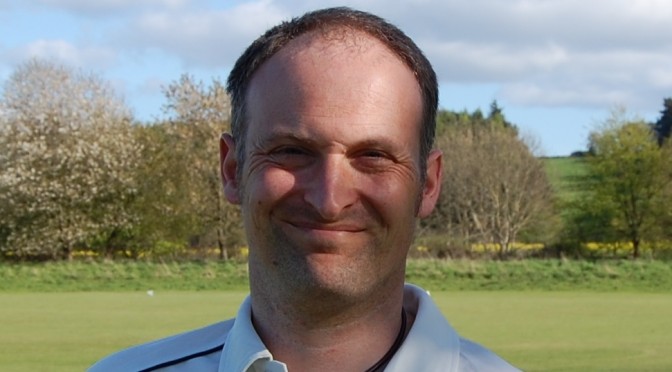 Specialism: An athletic fielder (in Mallard context) but watch this space, he’s going to be a big-hitting batsman. You read it here first.

Profile: Chris was lured into the team by his near neighbour with the promise of beer, wasabi nuts and trophies. As Meat Loaf once said: ‘Two out of three aint bad’.

Favourite Colour: Green – (have you ever seen him in the same room as his namesake, Caroline Lucas, the recently re-elected MP for Brighton Pavillion?  Pavillion! How many clues do you need?)

Nickname: Reckless.  (He took Pete Nitsch‘s scratchcard number and won. On his first appearance. And lived to tell the tale.)